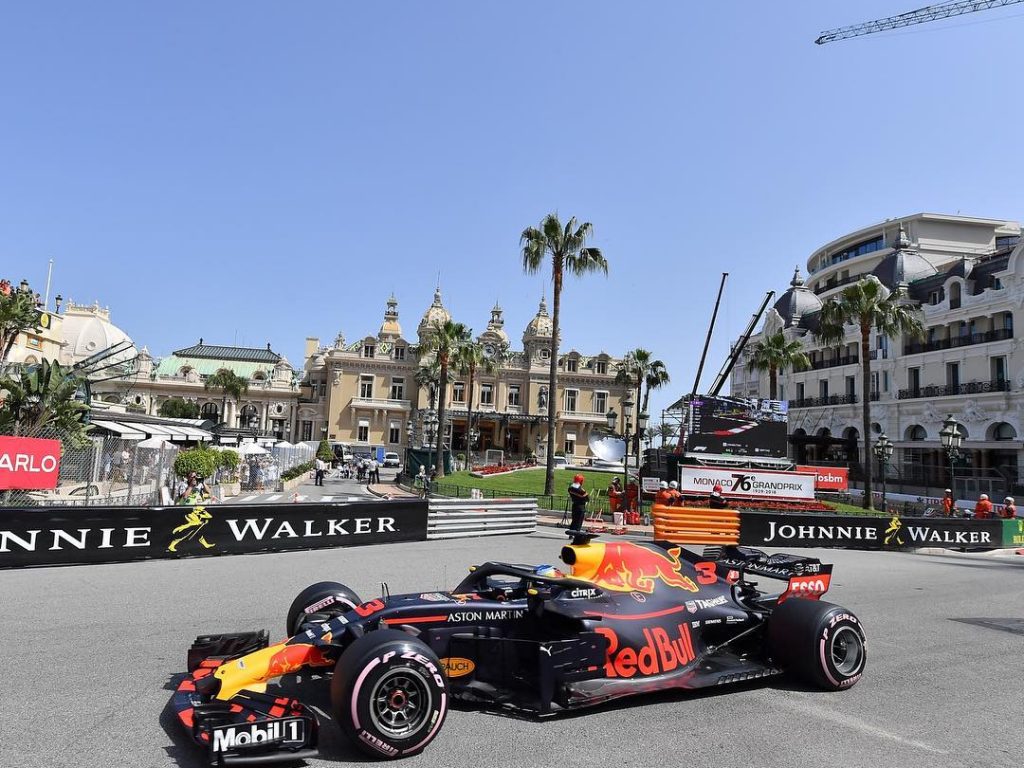 Monaco
High octanes in Monaco, welcome to the most glamorous Formula 1 race

Mid May and the jet-setters around the world pack their things for Nice. From there, some will hire choppers, others will board yachts or rent limos – but they all have the same purpose: to be in Monaco by the 23th of the month, when the official trials for the world famous Formula 1  Race will start. The discreet laughter and the elegant smells of signature perfumes, pure leathers, fine Arabic coffee and collector’s item cigars –all defining the otherwise called “luxury scent”- will be replaced by the heavy odor of high octane gasoline and the loud roaring of the most powerful car engines in the world.

The Monaco Grand Prix has been held by the Principality’s Automobile Club since 1929. For the fans of the Formula 1 races it is considered to be maybe the most challenging and spectacular Formula 1 Grand Prix in the whole world. Instead of chasing each other around a closed circuit, the drivers must cover a total distance of 3337 km, in 78 laps, along a beautiful yet narrow strip of coast that includes sharp turns, almost vertical inclines and the famous open tunnel that overlooks the most prestigious port of the east Mediterranean. As the representatives of FIA put it in 2004, when presenting to Monaco’s Prince Rainier in 2004 the Gold Medal for Motor Sport, “It is a triumph of speed and control, of precision and daring; around streets that forgive no error; that require relentless effort and concentration.

The legends of the race

No better place to demonstrate the talents of drivers like Moss, Fangio, Senna and Schumacher.” The legendary late Brazilian driver Ayrton Senna had six victories in Monaco winning five races consecutively between 1989 and 1993, while Michael Schumacher and Graham Hill won five times. As for the 2018 Grand Prix it was won by Daniel Ricciardo (Red Bull) with Sebastian Vettel (Ferrari) coming second and world champion Lewis Hamilton (Mercedes) finishing third.

For the most dedicated fans of Motorsport, there is also the Monaco Historic Formula 1 Grand Prix held every two years, two weeks before the F1 race. Watching old beauties like the Pre1947 Voiturettes and Grand Prix cars, or the Formula 3, 1000 cc cars of the 60s and 70s (1964–1970) can be a most memorable event. As for this year’s original F1 race, free trials and qualifiers will take place between May 23 & 25 while the Grand Prix race will be held on May 26.. The Monaco Grand Prix is considered part of the Motorsport Triple Crown, along with the Indianapolis 500 and the 24 Hours of Le Mans.

But it is not just the Formula 1 race that is worth watching. It is also the sight of the hundreds of world celebrities crowding on their super yacht decks and the elegant exclusive terraces and balconies, just to get a glimpse of the passing cars. The best seats have been reserved since last year at extremely high prices but there is always a chance for last minute cancellations. While enjoying a signature cocktail, everyone will be waiting for the trials or the race to end in order for the after events and parties to start. Because being in Monaco during the Formula 1 Grand Prix is a lifetime experience of endless glamour and unprecedented excitement.