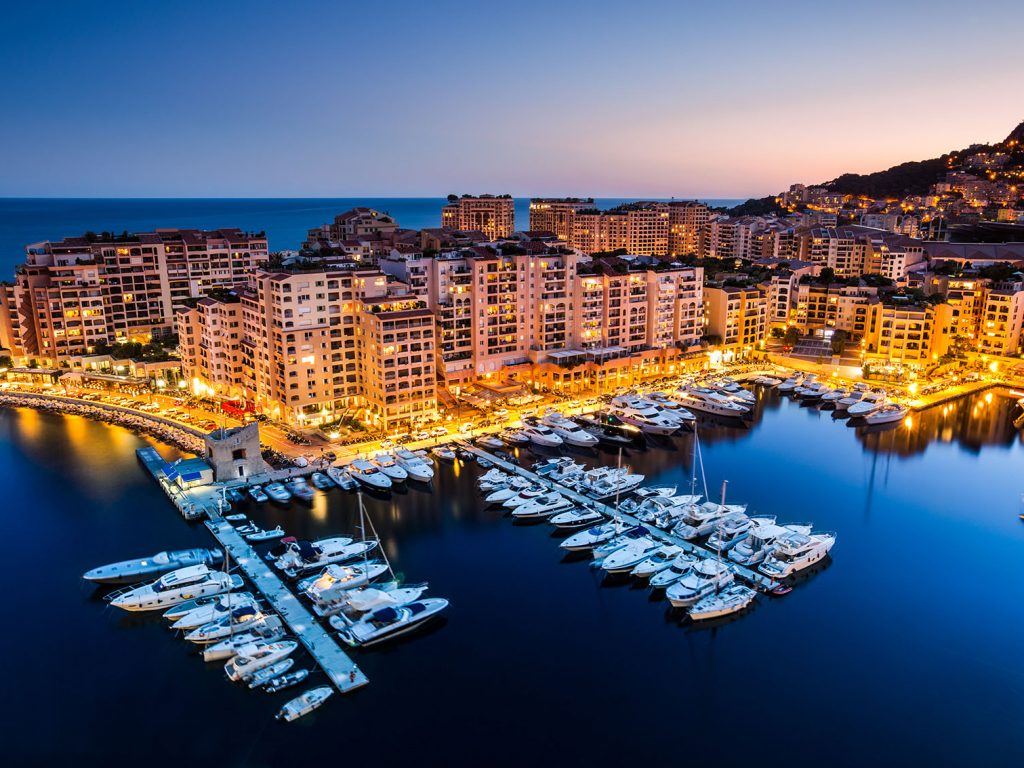 You may hire a helicopter to take you from Nice’s international airport to your magnificent villa or to your elegant super-yacht; or you may as well take the beautiful coastal road that offers a breathtaking view of the renowned French Riviera. Either way you choose, nothing will prepare you for the spectacular first sight of  your holiday retreat in Monaco.

We are talking about a very small country –the second smaller in the world after the Vatican- that in its 780 square terrain has enough room only for billionaires, celebrities and royalties. And, despite the fact that it is one of the planet’s top destinations, it takes more than a plane ticket and a tourist guide to let visitors feel like real Monegasques.

Real Monegasques are inspired by the stories of the two legendary “rulers” of Monaco: Prince Rainier, who dreamt of turning his Principality not only to a tax heaven but also to the No 1 worldwide tourist attraction. He revived the emblematic Grand Prix of Monaco and married Grace Kelly, a Hollywood star who helped him make his dream come true. The second “king” of the Principeaute was the Greek shipping billionaire Aristotle Onassis, who became the majority shareholder of the Societe des Bains de Mer (SBM) owning thus the famous Casino. Their friendship didn’t last long but their auras are always there, showing the way to a lifestyle of genuine luxury and unique experiences on the most spectacular “rock” of the east Mediterranean.

What not to miss in Monaco

Things they would never miss today in Monaco are exclusive wine-tastings on golden sand beaches, star dining at star hotels or picturesque brasseries, watching the Grand Prix from one of the terraces of the Yacht Club de Monaco or enjoying the fascinating summer Solar Boat Challenge for speedboat lovers.

And when things get really busy downtown or the weather becomes too hot, look around you to the amazing view of the crowning mountains of the beautiful Riviera that has inspired poets, writers, painters and directors and plan a daily escape to the small fishermen villages they’ve known and loved and where life has a permanent sunny side. Only, do it in style, by renting a dream historical car of the 50’s with an open roof; just like a true Monegasque would do.