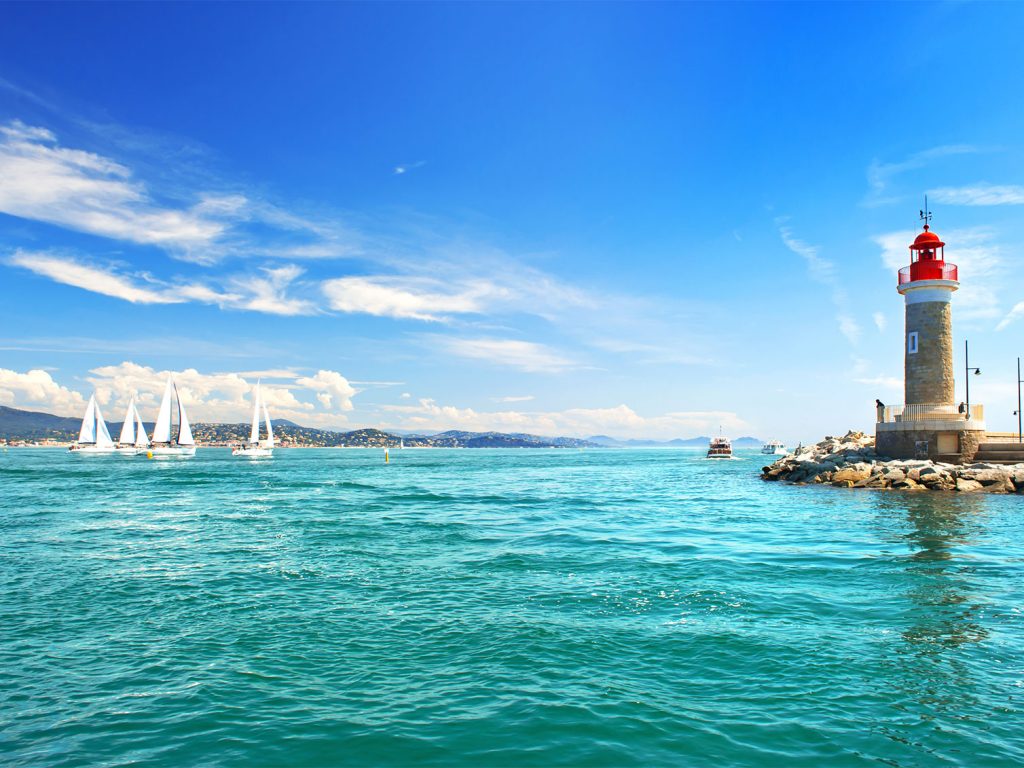 Consider it as one of your top destination

To those thinking that Saint-Tropez, has lost its magic touch among other destinations, it is time to reconsider, as the French Riviera’s glamour is going stronger every year. Hollywood actors and directors, international musicians, artists and world-class businessmen have made this stunning Mediterranean gem not only their summer retreat but even their home. It is not just the mild climate of the region, nor the breathtaking surroundings that include thousands of trees loaded with color full fruits and long winding roads leading to golden sand beaches with crystal clear blue waters. Above all it is the aura of a well reserved paradise where the most rich and famous can enjoy their privacy behind the gates of some of the most luxury villas in Europe, visit the most elegant gastronomy spots and clubs and hop on some of the most exclusive super-yachts in the seven seas to meet their celebrity friends.

Saint-Tropez or the new IT place

When thinking of the French Riviera, Saint-Tropez is (still) the IT place. The small Provencal fishing village, favorite spot of legendary artist agonizing to capture the beautiful, unique Mediterranean aura, was loved by the European elite since    the 1850s. After the First World War, it was discovered by the Americans and became the summer home for poets, writers and VIPs of the time.

The once quiet village of Saint-Tropez sky rocked in the mid 50’s, when the good looking, sexy French starlet (at the time) Brigitte Bardot arrived there to shoot a film titled And God Created Women, that transformed her into an international star and turned St Tropez into one of the hottest destinations in the Riviera. Since then the most paparazzi haunted celebrities keep following her steps, to enjoy a drink at today’s famous Les Caves du Roy nightclub, or a top dining experience at some exclusive restaurant or have a cup of aromatic coffee at the stylish Café Senequier, on the waterfront. So, if your holiday plans include renting a luxury villa in Saint-Tropez, don’t be surprised if you find yourself neighboring with one of Hollywood’s favorites, like Bono, Beyoncé, Joan Collins, Kate Moss, Leonardo di Caprio, Johnny Depp, Brad Pitt and many-many-many more.